Conflict is rarely totally avoided but when the need arises, Kells Consulting can provide mediation, conciliation and facilitation services.

Mediation which is defined as “a process in which an impartial and independent third party facilitates communication and negotiation and promotes voluntary decision-making by the parties to a dispute to assist them in reaching a mutually acceptable solution” by The Mediators’ Institute of Ireland and  is an effective method for resolving workplace disputes. These disputes may involve difficulties between management and staff or between individual employees. The process of mediation can be very effective for many types of disputes, particularly in relation to complaints of bullying and harassment, and has become an increasingly popular alternative to the formal investigation process in recent years.

Conciliation is a voluntary process in which the parties to a dispute agree to avail of a neutral and impartial third party to assist them in resolving their differences. Conciliation meetings are basically an extension of the process of direct negotiations, with an independent chairperson present to steer the discussions and explore possible avenues of settlement in a non-prejudicial fashion. Participation in the conciliation process is voluntary, and so too are the outcomes. Solutions are reached only by consensus, whether by negotiation and agreements facilitated between the parties themselves, or by the parties agreeing to settlement terms proposed by the mutually agreed Conciliator

The Conciliator treats as confidential all information received during the course of conciliation.

The conciliation process is informal and non-legalistic in its practice. The parties are free to represent themselves or be represented by trade unions or by legal advisors.

Facilitation is similar to both Mediation and Conciliation as a dispute resolution mechanism. The primary difference is the facilitator will engage more directly with the parties on ground rules for meetings, content, agenda and potential outcomes. Once again it is an impartial process and the facilitator will not have any role in contributing to the discussion on the issue or any decision-making authority.

Kells Consulting can provide you with interim / outsourced HR Management or on call professional HR expertise.

Jim Reaney is recognised in the southern region as an experienced independent thinking IR Professional.

The booming economy is driving a war for talent and every company wants to have the best people working for them. 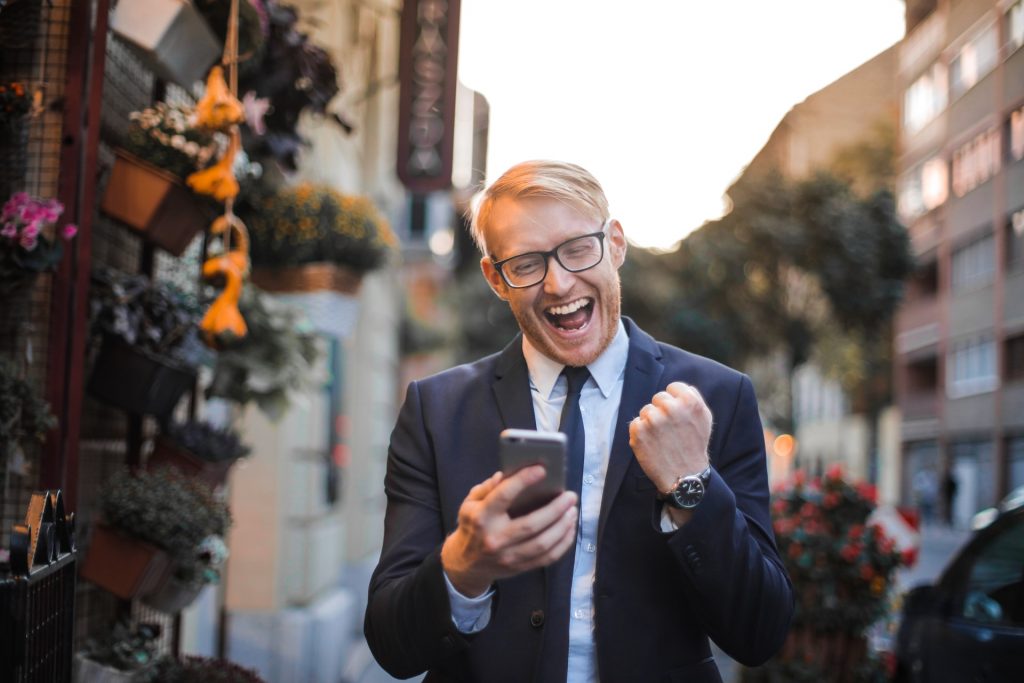